Around 70 AD Cerialis the new Governer of Britain ordered two of his legions advance on the Brigantes of Yorkshire. From the South west (North Wales?) came the XX legion commanded by Agricola. Their mission was to meet the IX legion at Stanwick to attack King Venutius. Was this legionary marching camp at Malham part of their advance? 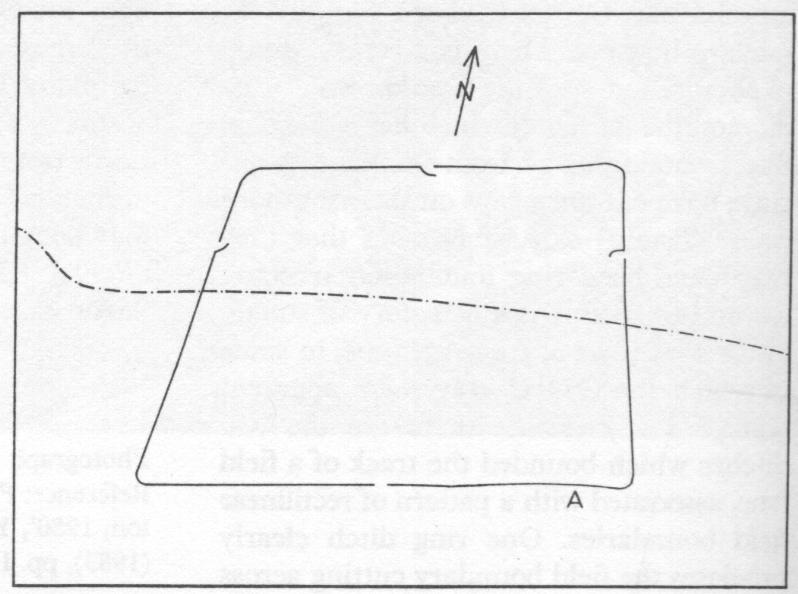 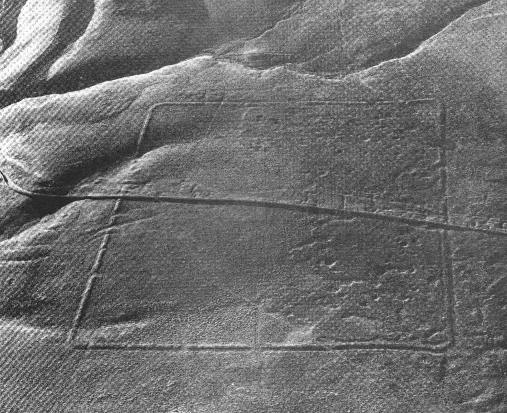 Plan and satellite image of Malham marching camp. This was a legion size marching camp deep into Brigantian territory, possibly built by the XX legion on their way to Stanwick. The same legion may also have built Ray Cross west of Stanwick. The camp has four entrances, three of which are inturned. Close by was Tor Dyke, some six miles to the north east. 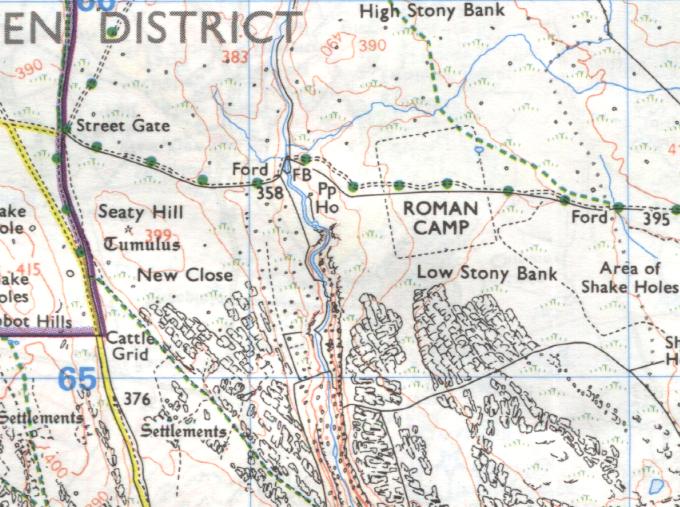 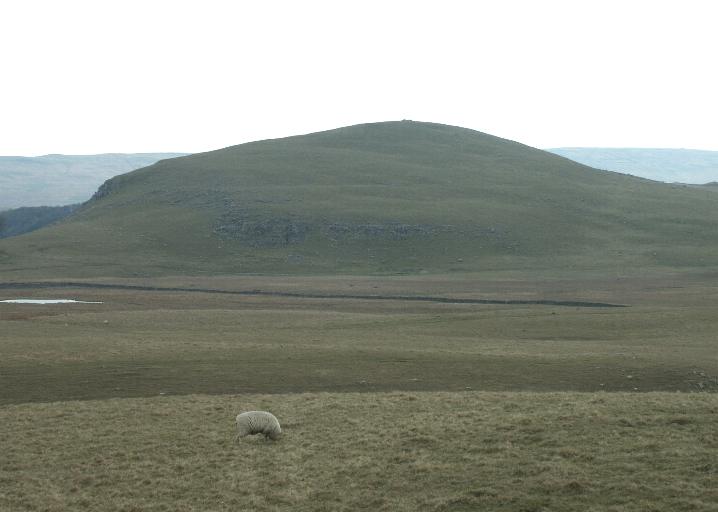 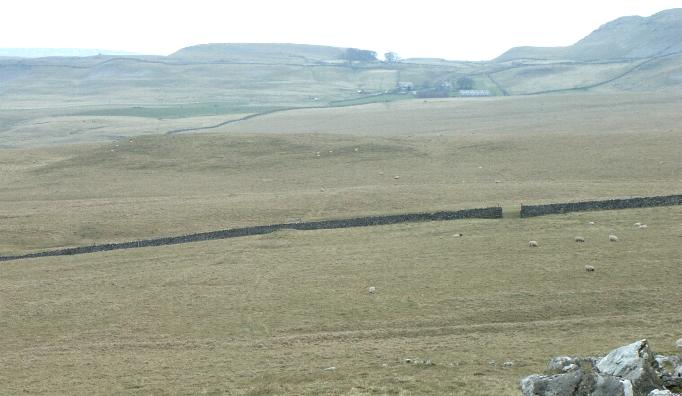 Above, A possible lookout hill nearby to the west (top). Malham fort south west corner (bottom). The sheep in the foreground give an indication as to the scale of the fort. In a few more years the forts outline will not be visible. The hill close by would give this fort good strategic advantage. To the south of the fort a craggy gorge prevents an easy attack from the rear.

To the North West about a mile off from this peak many Brigantian eyes would be watching the Roman encampment.