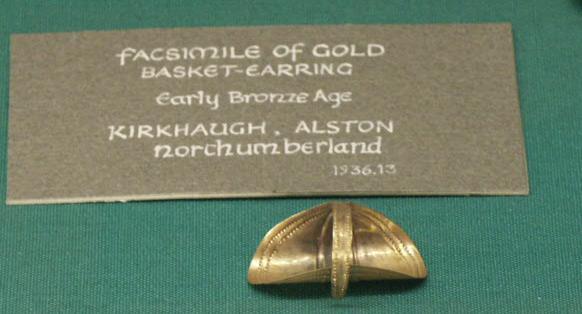 This mound is 22ft. in diam. and about 3ft high. It has been built upon a natural knoll which makes the barrow look larger than it is. Excavation showed that the mound has an earthy core with a rubble capping. 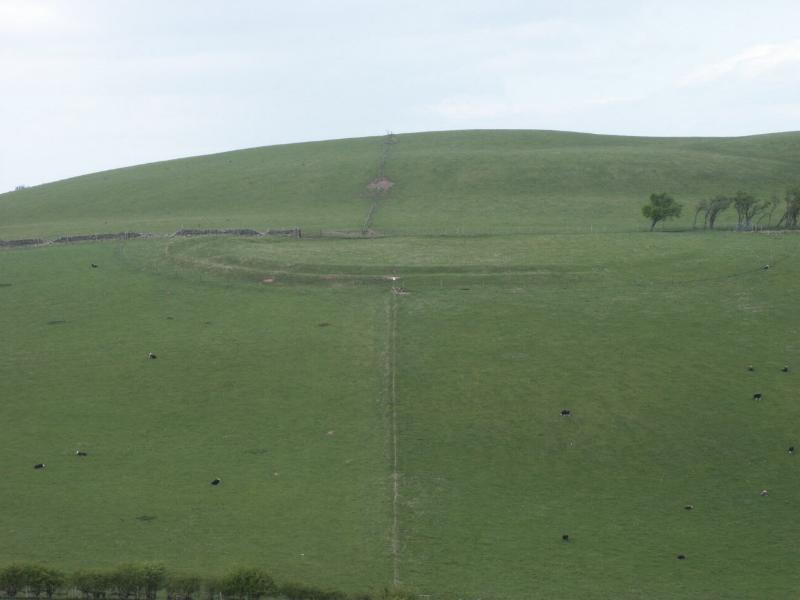 A superbly circular "fort", built on the side of the hill, which seems to be a Brigantian fashion (see below). This is built with two rampart walls and a very narrow ditch between - 1-2m. If these were defences, they seem pretty slight. In it's way, a miniature version of Wandlebury, but only about 200m... 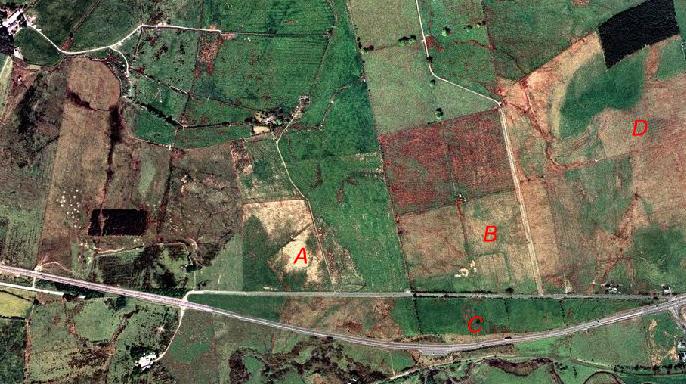 Dunmallard Hill, shrouded in trees, hides a true hill-fort. It uses the steep slopes of the hill to good effect, adding to the defence with a deep ditch and rampart within.