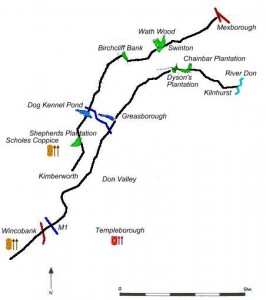 The Roman Rig is a defensive dyke built to defend against attack from the south. It runs from Sheffield, past Templeborough and carries on almost to Doncaster. If this is a Brigantian dyke it would certainly add weight to Websters definition of the Roman border in the period. 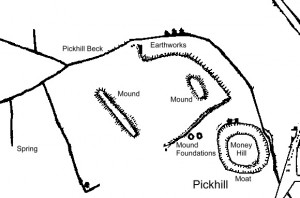 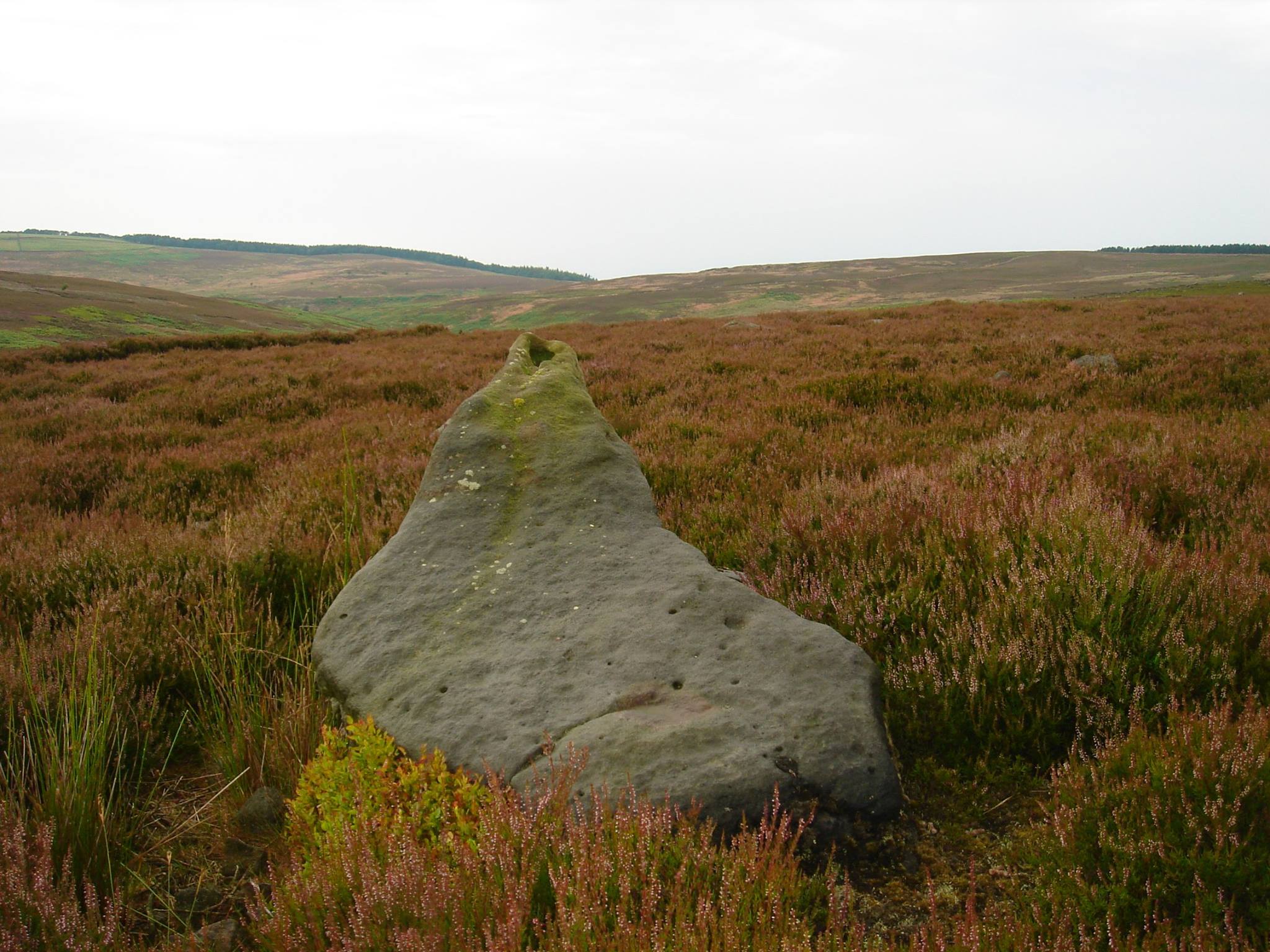 At SE48090 98917 this Neolithic Pointer lay’s close to a Bronze Age Field System. I have explored this area several times and find that much more time is needed as it is a vast area called Near Moor and was due in pre-history connected to Scratch Wood Moor to the north west.