Rey Cross is one of the largest marching camps known in Britain, it is large enough to hold more than two legions (and therefore did) and has been dated to c. 71 A.D.

The Roman marching camp at Rey Cross is split by the A 66 trunk road. The camp is large having an area of about 20 acres. It is in the shape of a square, each side roughly 300 m long. It is one of the best preserved of its type in the country and the visitor can easily trace its boundaries by foot. It has a number of entrances, each protected by a small rampart called a tutuli which protected against a frontal assault against the gate. Its size shows that it was used as a temporary camp for a legion. This was very probably the resting place of the ninth legion, under the command of Cerialis, after the Battle of Stanwick in AD 72. 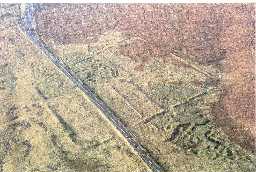 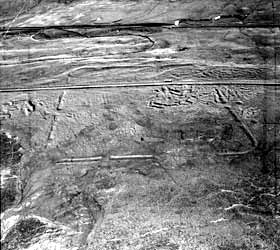 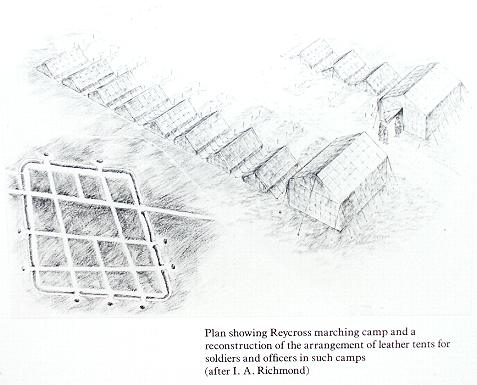 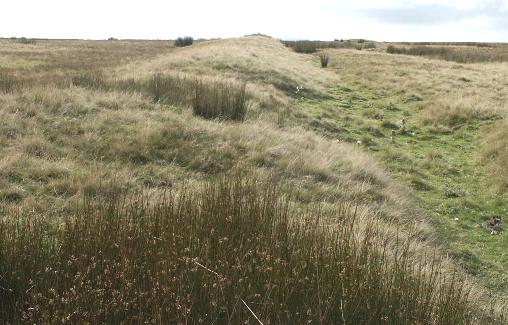 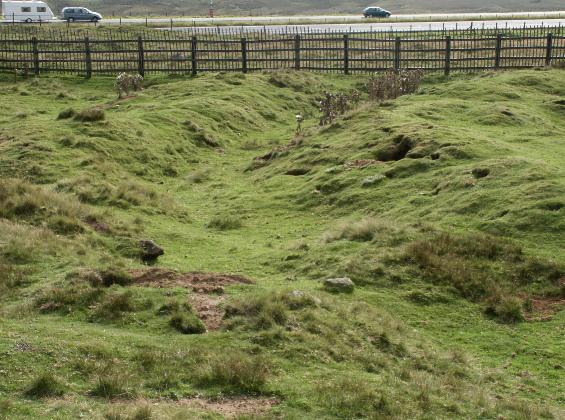 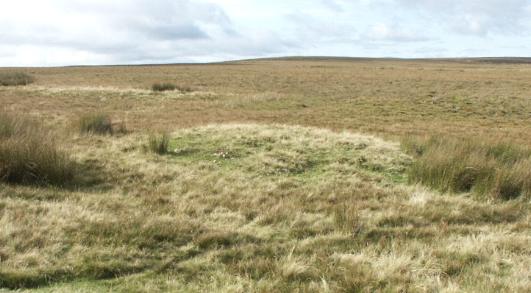 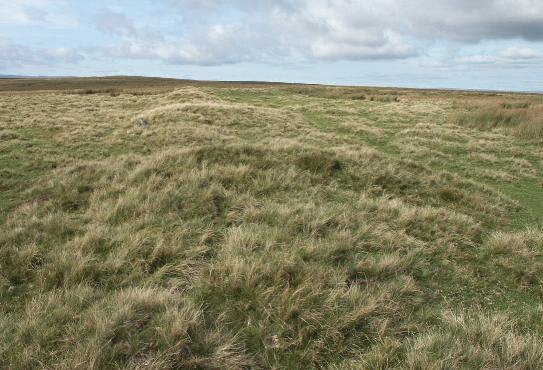 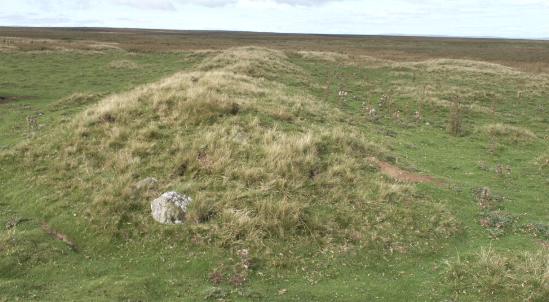 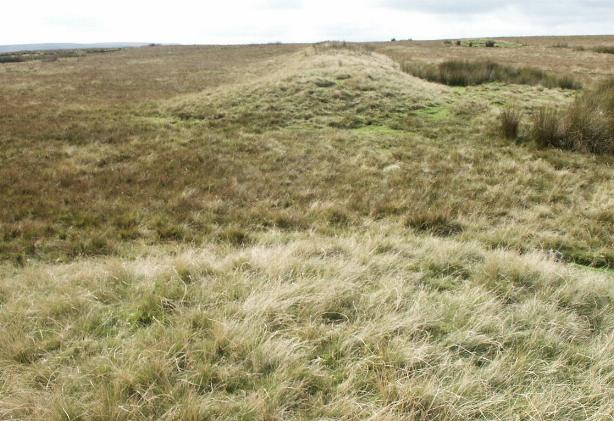 BOWES (NY 901121) C. J. Dunn reports that at the bottom of a steep cliff south of Rey Cross stony banks represent a linear settlement of small enclosures and hut circles. perhaps of Romano-British date. On Bowes Moor 500m to the northeast a small oval enclosure with an entrance on the south has been partly destroyed by a former quarry.Yorkshire Arch. Journal. Vol. 49 1977, p.17.