Although all the existing literature assures us that the Great Henge Alignments of North Yorkshire are now covered by – The Langthorpe Earthwork, Cana Barn Henge, Nunwick Henge and Hutton Moor, finishing with the astounding triple Henge alignment at Thornborough, this may not necessarily be the case. 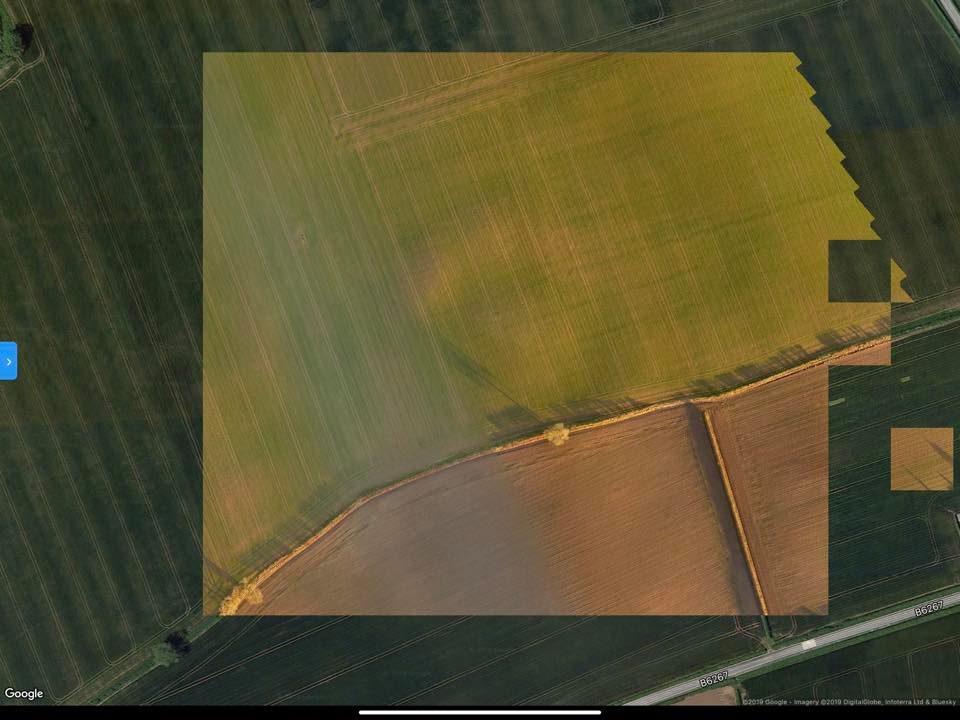 Back in February 2018 I was due to give a presentation at the Council for British Archaeology at their annual AGM titled ‘The Henges of North Yorkshire’.
Only a week before the conference I was contacted by a lady called Yvonne Luke. Yvonne he been browsing the LiDAR data sets for North Yorkshire and had noticed something.
Yvonne sent me the images and immediately it was clear. There is another, previously unknown and totally unsuspected Great Henge on the Ure/Swale promontory. 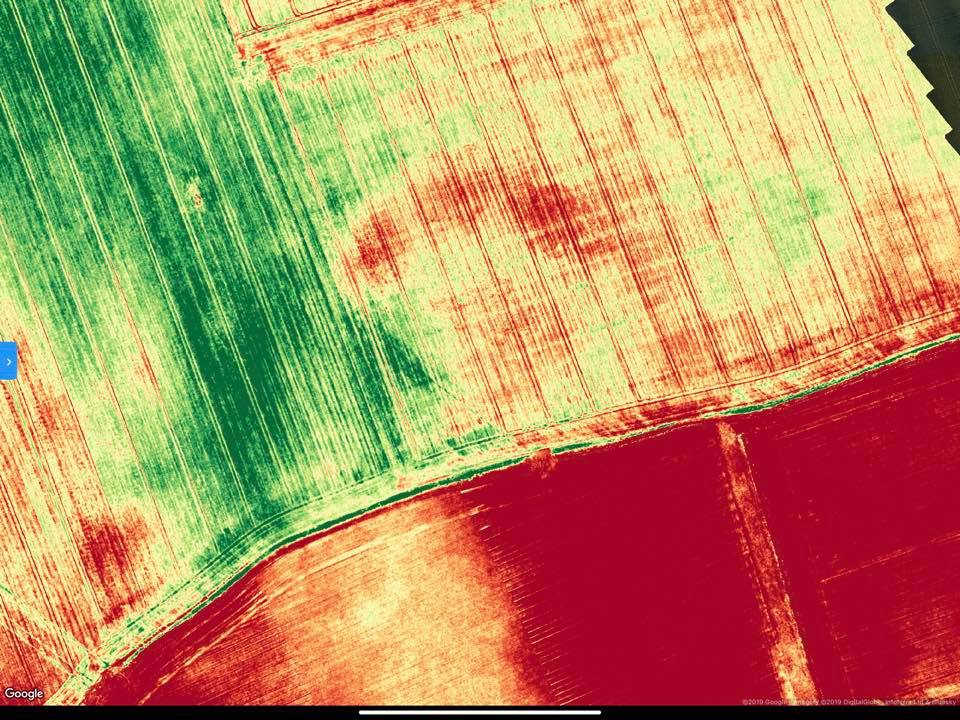 Although the February temperatures were in the low single figures, and the winds unrelenting, the next morning saw the team shivering and miserable on a country lane near the village of Sinderby, North Yorks, peering miserably into he face of an icy blast straight from Siberia. 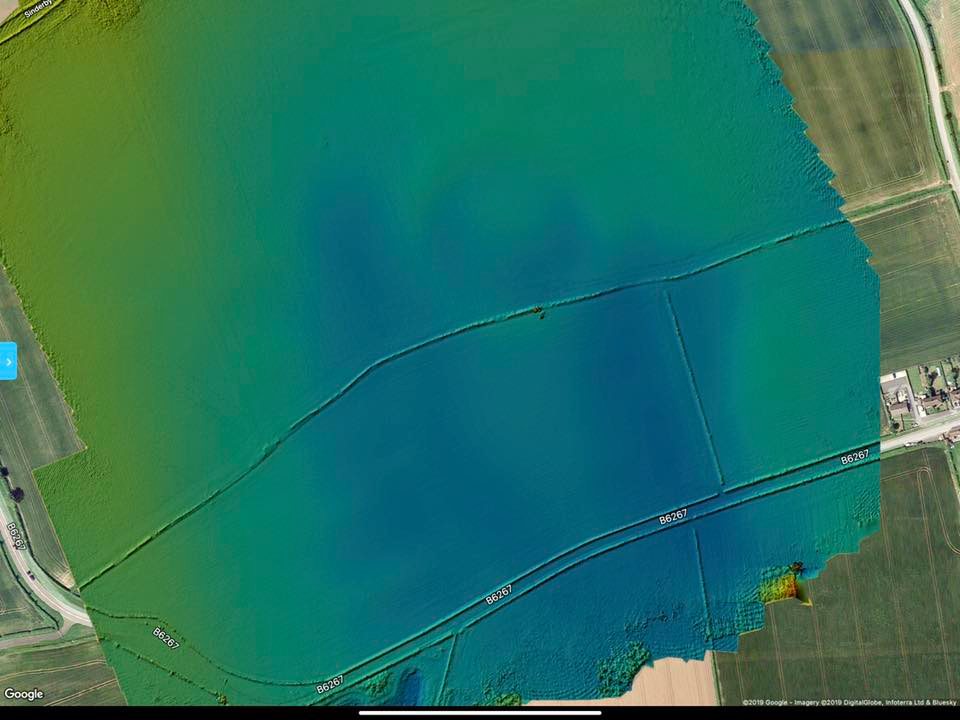 Crawling out of the Bright Orange Mini Mapping Machine (still regarded as simply the coolest car in British Archaeology) took the kind of determination that Scott himself would have applauded, and he would have recognised the landscape too: frozen, damp and miserable. Just like the YAA Team.
The drone was reluctant, the team unhappy and the weather uncooperative but on the third attempt we managed to slip through the weather issues to grab some data – 340 pictures of what looked to us like an empty field – no more significant than any other field in the area. 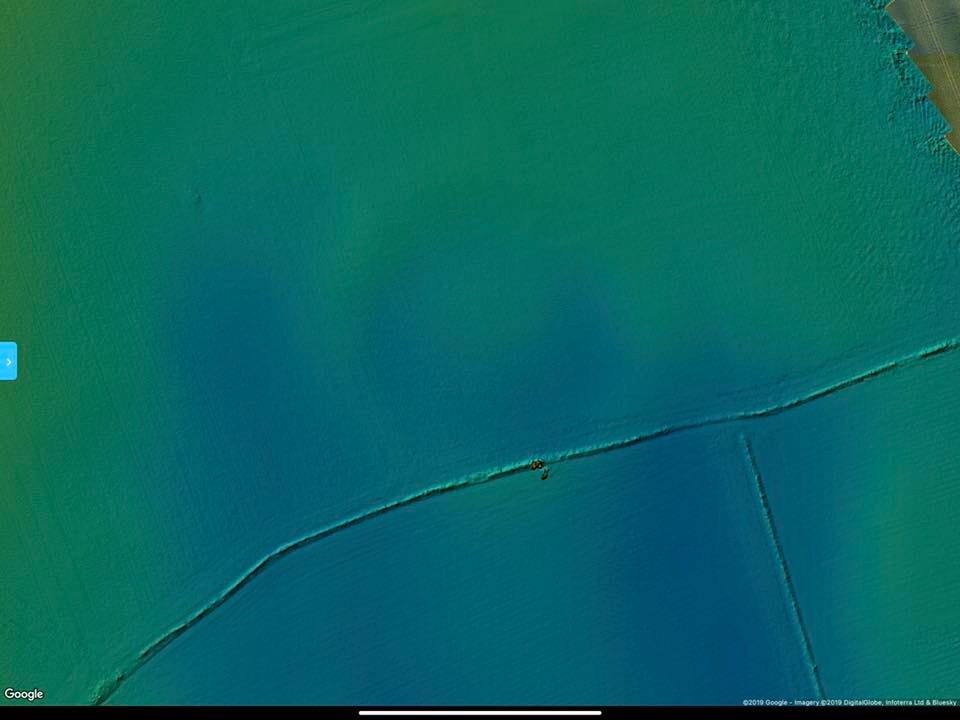 But after we returned home, defrosted ourselves and processed the data we realised we had to immediately revise the CBA lecture: we indeed clearly had a new discovery. We were seeing for the first time in a millennia the Sinderby Great Henge. 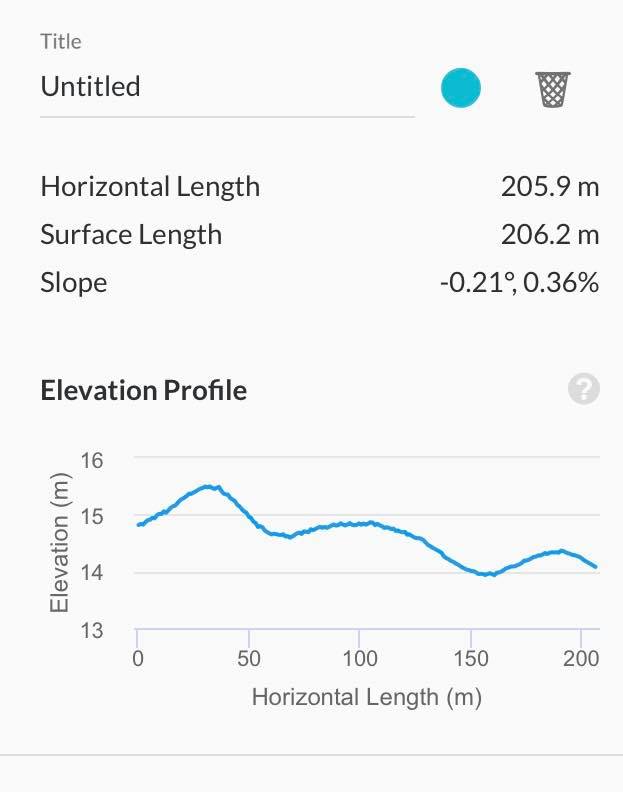 At a touch over 210m across (600ft in old money) the Sinderby Henge is in exactly the same size range as its fellows. Although it’s the most badly damaged of them all – obviously why its never been seen before – it appears to be of a similar construction – a great ditch, a once steep bank, a great open central platform.
On the ground there is nothing to see. We walked along the field boundary visible in the photos and even as we crossed the once proud banks and into the once deep ditches there was absolutely no visible sign. The plough and the natural erosion has totally erased the seventh Great Henge.
The location is different: there is no great overlook, no commanding position, no obvious reason to place this great Temple here. But our ancestors must have had their reasons to expend thousands of hours of labor on this great earthen circle.
The other Henges form 2 great alignments: the Devils Arrows at Boroughbridge to Cana and then to Hutton Moor. The second to the west is Arrows to Nunwick to Thornborough. Sinderby is different again. The Henge lies off the two previous alignments to the east and appears to stand alone.
Was this once part of another alignment? Are there more lost Henges scattered out there on this open grassy landscape? We don’t know. Perhaps a future project for those interested in these astounding monuments – especially if this is the first time you have heard of them – will find start a systematic search and maybe find more.
Sadly the quarrying industry has much to answer for. The Neolithic society placed great store on flint and flint cobbles, and where they lie so also lies Gravels and aggregates so loved by quarry companies. And so they tear out the heart of our heritage and return it to us as barrows of sand, piles of gravel and bags of garden stones. Not a great exchange for 5,000 years of heritage and the sacred sites of our forebears.
But as long as we have the ability to spot the shadows of the Henges using LiDAR and drones perhaps we can at least record where they once stood, and use these ghostly images to try to understand why they were built, what they meant to our ancestors and why they placed them where they did.
This is certainly a very poor second to seeing them in their full glory, before their destruction, but it’s the best we are going to get.
Above text and images supplied with thanks by YAAMAPPING