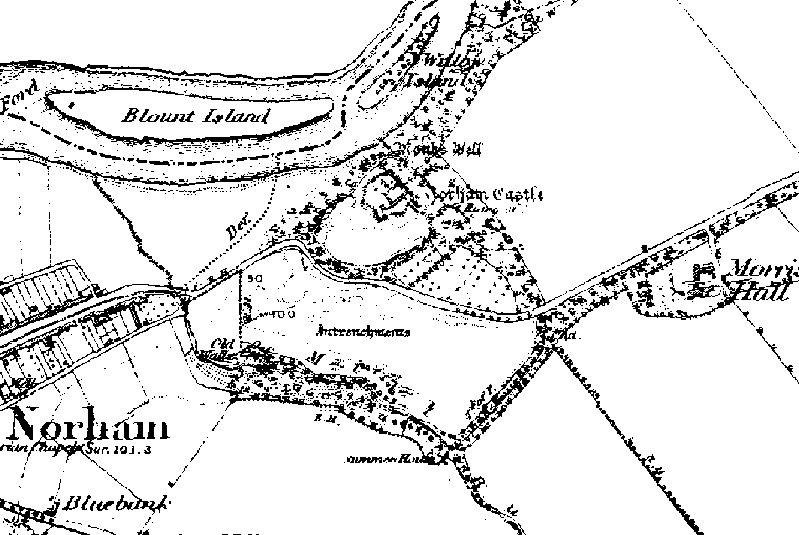 By The Evening Chronicle

Startling new evidence of an Iron Age hillfort has been unearthed in Northumberland with the help of satellite technology.

Experts examining land at Norham Castle, on the south bank of the River Tweed, say the remains could be up to 3,000 years old and the fort may have been the biggest in the county in its time.

Evidence of the prehistoric fort was found during an earthworks survey at the castle, which was built in medieval times.

A team of archaeologists used a satellite positioning system to produce a digital map of the area and, after careful examination of the results, now believe that an isolated stretch of rampart in a field south of the existing castle is evidence of a much older fortification.

They think that the rampart is most likely to be a remnant of an earlier defence cutting off the side of the hill that is most exposed to attack.

English Heritage archaeologist Trevor Pearson said: “All the evidence points to settlement in the area much earlier than anyone previously believed.”